Meet Our Board of Directors: Louise Oliver 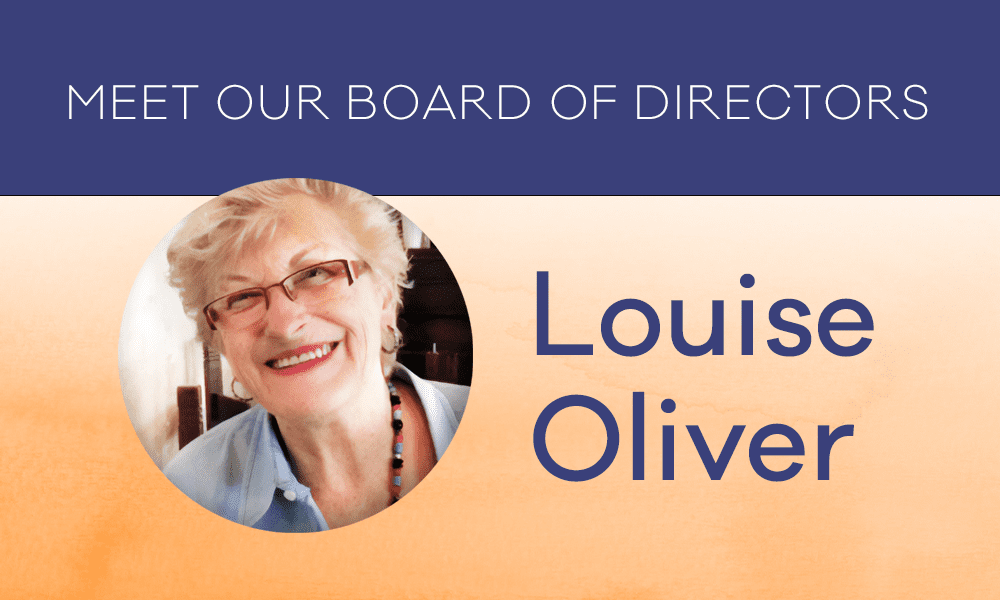 Louise Oliver, Valley Operations Officer for Goodwill Southern California, has dedicated her life and career to serving the community through her strong support of numerous non-profit organizations. Prior to being appointed Secretary to the SFCHC Board of Directors, she served on the Mission Community Hospital Board of Directors from 2006 to 2013. After SFCHC was designated a licensed California Community Clinic in 2014 and received Federally Qualified Health Center status in 2015, Louise generously continued contributing her time and talent.

Louise has held an executive position with Goodwill since 1999, where she supports workforce and career development, youth career services, human resources, and retail and industrial contracting operations in the San Fernando Valley. She is also the Director of the Building Services Division and managed the $4.7 million renovation of Goodwill’s Panorama City campus.

Previously, Louise retired from a 30-year career with the federal government during which she provided leadership on family workplace initiatives, child development centers, health and fitness facilities, and telecommuting work centers. She also served for 18 years on the Greater Los Angeles Federal Executive Board, among other noteworthy appointments.

Louise is guided by her belief that every person has the moral imperative to help others, and draws inspiration from her husband Jerry, their five children and their four grandchildren. She has received numerous honors for her volunteer activities and active support of non-profit organizations such as the Century Housing Corporation, Salvation Army, Harry Pregerson Childcare Center, Boys & Girls Club Los Angeles, U.S. Veterans Initiative Advisory Council and many others.

“I am pleased to be able to serve on the board,” she said. “SFCHC fills a critical need for those in our community who would otherwise not have access to top quality healthcare.” 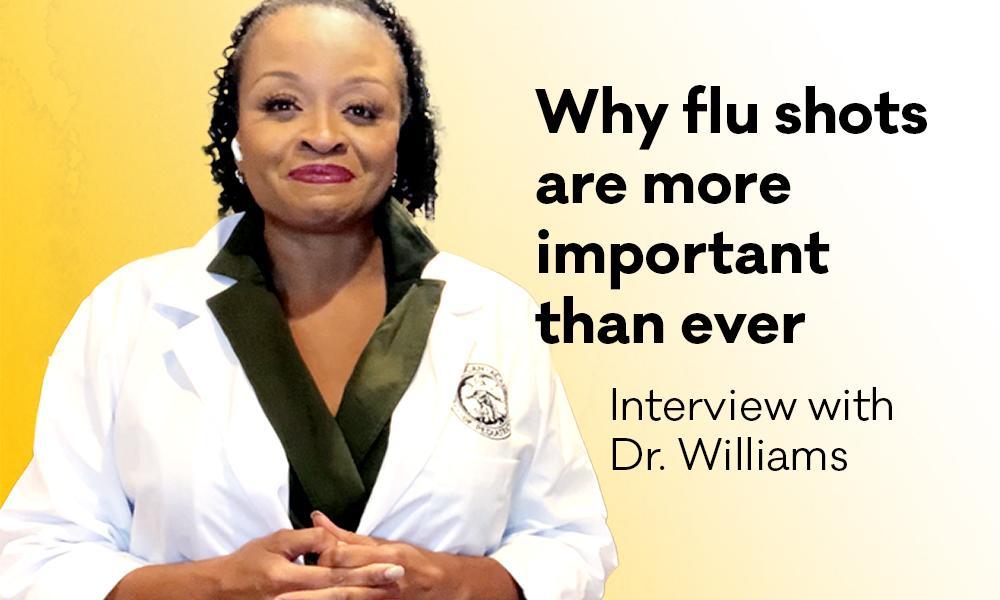 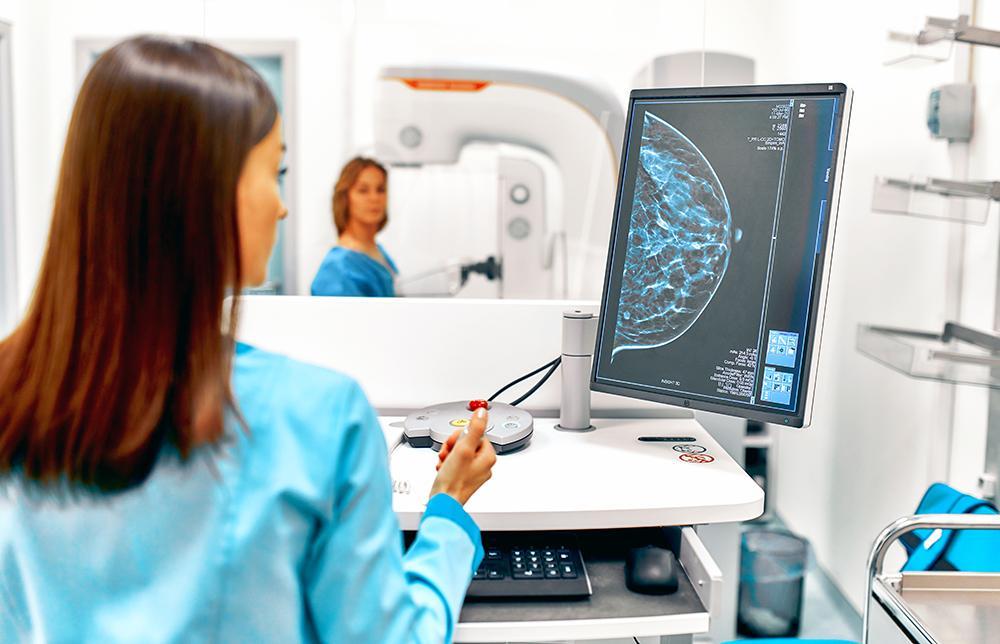 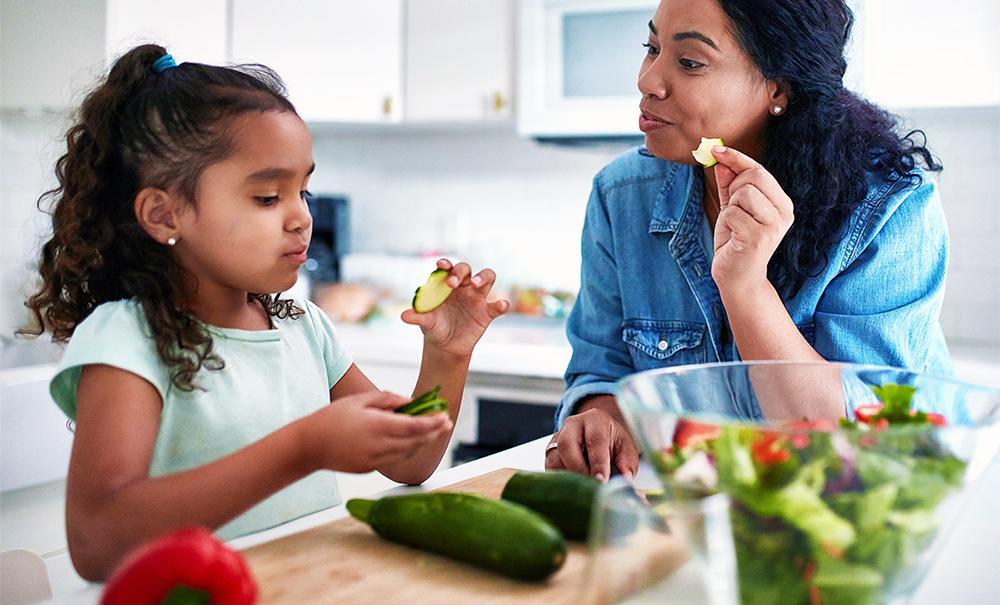 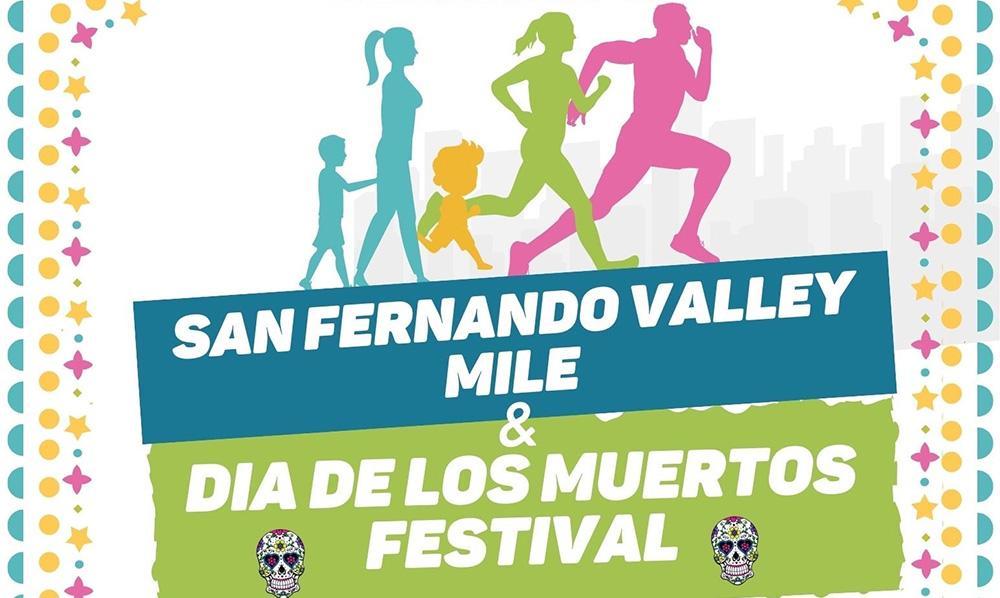 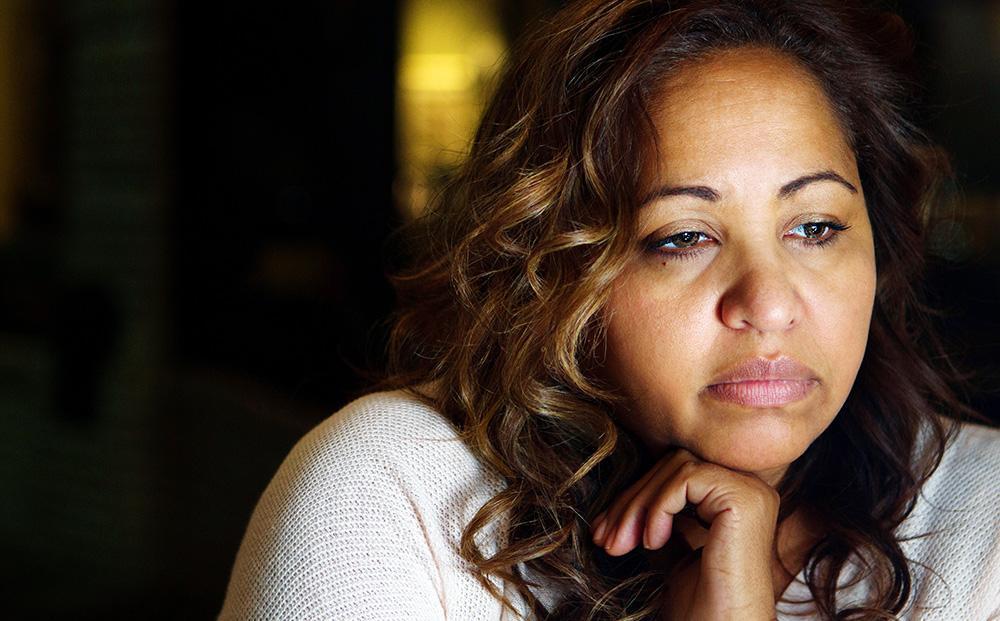 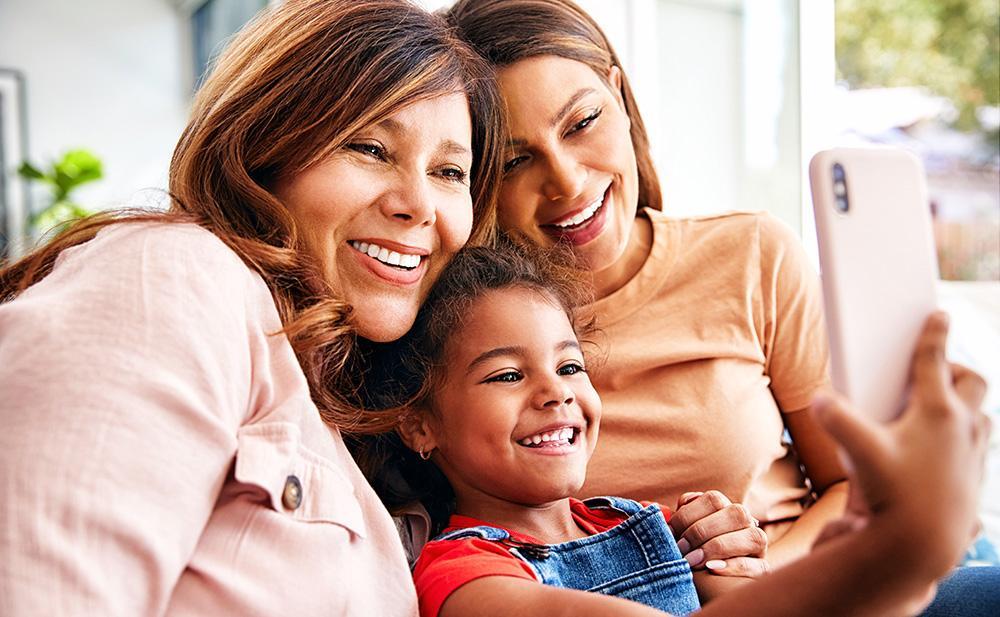 Immunizations: Flu Season is Coming, and SFCHC is Ready

It seems like every day, there’s a new transmissible virus. Many diseases for which immunization is now available used to be highly contagious. Thankfully, vaccines have changed all of that.